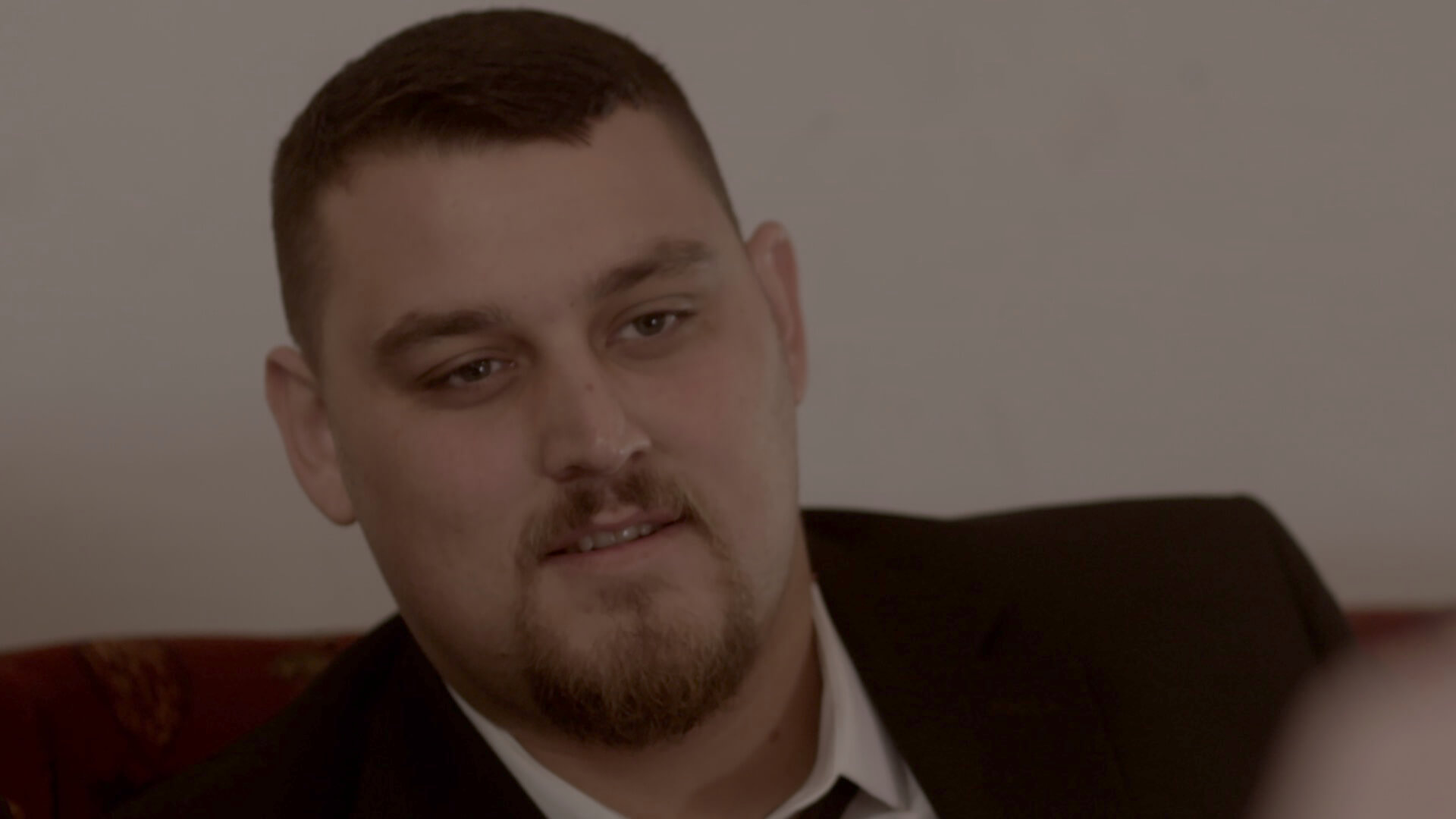 “It Doesn’t Matter” was created to reduce the stigma and raise awareness of suicide in the Traveller Community and promote mental health services equipped to help.

The film screened as part of the First Fortnight Festival accompanied by a performance of the poem “Gloke” created by a group of Traveller men, Pavee Point and Geoff Finan (AKA Poet Geoff). The poem delves into racism, discrimination, identity and their impacts on the mental health of Travellers today.

These two powerful performances were followed by a insightful panel discussion of Traveller men involved in both projects.

You can watch the full performances and discussion here:
">

Apologies for the inconvience: Turn2Me's services are currently only available in the Republic of Ireland and United Kingdom. We look forward to make the service available in your country/region soon.

Apologies for the inconvience...

If you are seeing this banner, your browser might be a little outdated. Please use a latest browser to access Turn2Me service.